Among the serious challenges confronting us today is a growing global refugee crisis. Fear of terrorism makes some wary of welcoming refugees into the United States. As a Christian theologian, I ask: What would Jesus do?

The answer, I believe, is clear from the gospel accounts of who Jesus was, what he said, and what he did. Matthew tells us Jesus was born a refugee. His parents fled their hometown to protect him from a cruel king who sought his death (Matthew 2:13-15). Like Moses, another biblical refugee whose own birth narrative finds echoes here, Jesus became a respected religious leader, an itinerant teacher who preached and practiced care for the most vulnerable. Jesus blessed those who extended themselves and treated others with compassion: “I was hungry and you gave me something to eat, I was thirsty and you gave me something to drink, I was a stranger and you welcomed me” (Matthew 25:35).

Though other issues divide us, Jesus’ example compels Christians of all stripes to join people of other faiths and become deeply involved in refugee resettlement programs across our country, including in my hometown of Nashville. Many in our area eagerly await the premiere of “All Saints,” a movie based on the true story of All Saints’ Episcopal Church in nearby Smyrna, Tennessee. This small, dying congregation took the risk of welcoming in a group of refugees from Myanmar (Burma) — a decision that not only saved the refugees, but ended up saving the church.

No one is more vulnerable than refugees, those who are forced to give up all that they have and all they know in order to travel – often long distances and at great danger – in search of safety. May we–our elected officials and our fellow citizens alike–follow All Saints’ example and commit ourselves to greeting refugees with love and faith, rather than rejecting them with hate and fear. 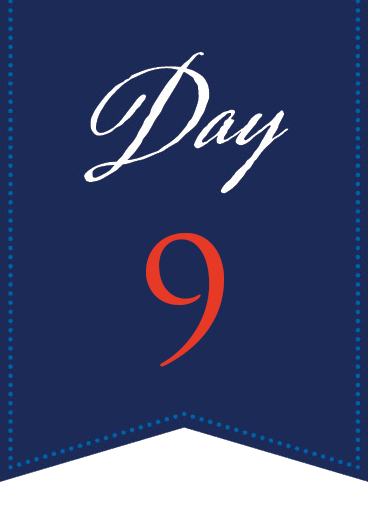 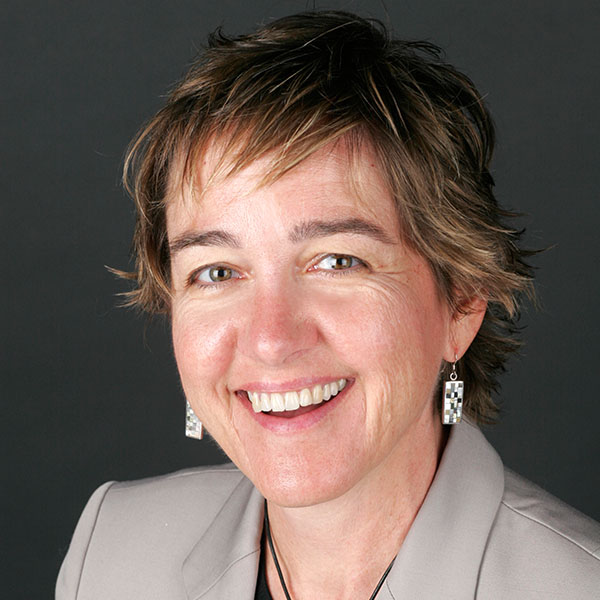 Ellen T. Armour, E. Rhodes and Leona B. Carpenter Associate Professor of Theology at Vanderbilt Divinity School, directs the Carpenter Program in Religion, Gender and Sexuality. Her latest book, Signs and Wonders: Theology after Modernity (Columbia University Press, 2016), uses photographs to diagnose and respond to shifts in our relationship to bio-disciplinary power. She will travel to Austria this summer to meet with other scholar-activists involved in resettling Syrian refugees.