To be human and humane is a high calling.

What has made America great is its humanistic spirit of tolerance and fairness, its search for individual happiness and the common good, its embrace of universal values that promise a life of liberty and security for all people, its unending hope and big-heartedness. This ethos, so beautifully expressed in the Constitution of the United States, has inspired a democracy that has won the admiration of countries all over the world. However, unless each generation of Americans—leaders and citizens alike—embodies these values and lives up to this higher calling, the unique distinction and influence of this great nation will not endure.

As a Muslim American, I hold dear the ethical principles and universal ideals of goodness and charity shared by all religions and articulated in the Qur’an. In Al-Fateha (“the Opening”), the first and most frequently recited chapter of the Qur’an (1:1-7), believers entreat God, addressed as Compassionate (Rahman) and Merciful (Rahim): “Guide us upon the straight path” (1:6). The key phrase is sirat al-mustaqeem, a straight, steadfast, and secure path to the common good anchored in ordinary daily conduct.

There is nothing particularly complex in this call for rectitude. Adhering to values like decency and honesty does not require subscription to a specific dogma. These principles are not the purview of a particular religion, race, gender, or political orientation. The Qur’an affirms that God bestows gifts upon every human being, “man or woman, who does righteous deeds” (16:97). Righteous conduct transcends religious identity: “Indeed, those who have attained faith, the Jews, Christians and Sabians…whose deeds are pure, their reward is with their Sustainer” (2:62).

Americans have long embodied this humanistic spirit, showing that life is made precious not by what we take but by what we give to each other. In this fractious time so fraught with falsehoods, we need leaders who practice these values and live lives of integrity. As elected officials in whom we have placed our trust, which path will you take to fulfill this higher calling? 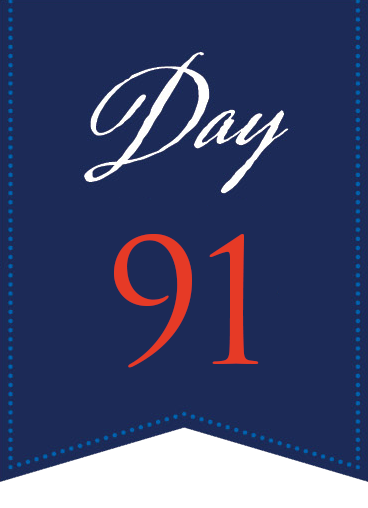 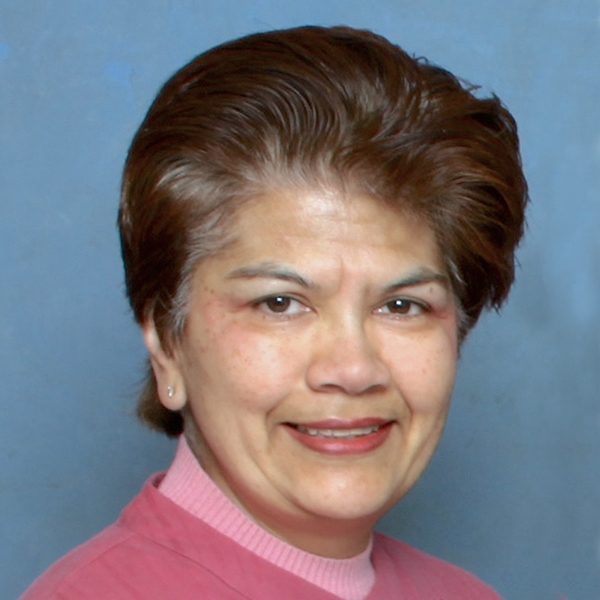 Tazim R. Kassam, Associate Professor of Religion at Syracuse University, is a historian of religions specializing in the Islamic tradition. Her research and teaching interests include gender, ritual, devotional literature, syncretism and the cultural heritage of Muslims particularly in South Asia. She is the author of Songs of Women and Circles of Dance (1995) and has received fellowships from the Social Science Research Council and the National Endowment for the Humanities.