Like many Americans, I embody multiple identities: I am an American of African ancestry, and I am unapologetically and unashamedly Muslim. Unlike many Americans, however, I often encounter questions as to whether these multiple identities can coexist. Especially during the most recent presidential election and the early months of the Trump administration, doubts have been raised as to whether Islam affords the level of patriotism that other Americans expect and embody.

Let me share a few facts and dispel those doubts. Muslim Americans represent more than a million registered voters and contribute to virtually all aspects of American society. As many people have discovered during “Ask A Muslim” events held throughout the country, Muslim Americans are vibrant and diverse neighbors. We are politicians—like Congressman Keith Ellison of Minnesota. We are judges—like Halim Dhanidina of California. We are law enforcement officers—like Fadia Odeh with U.S. Customs and Border Protection. We are chaplains—like Army Lt. Col. Khallid Shabazz. We are Olympians—like gold medalist Dalilah Muhammad. We are high school teachers—like Mairah Teli of Georgia. We are architects—like Virginia-based Najah Abdalla.  We are entrepreneurs—like the Halal Guys of Manhattan. We are professional athletes—like Kenneth Faried of the Denver Nuggets. In other words, we are America.

Among the distinctive mandates of the Qur’an, the highest textual authority in Islam, is this: “O you who believe, obey God and obey the messenger and also those in charge among you” (4:59). This verse directs Muslims to follow the laws of the region in which they reside. For Muslim Americans, the practice of our religion and the responsibilities of citizenship are not incompatible.

Get to know us, not the monolithic misconceptions that drive current policies like the Muslim ban and fuel Islamophobia, anti-Muslim hate groups, and vandalism against mosques. We are part of a vast and global tapestry that is at least 1.3 billion strong and part of the glorious diversity that makes our country great. As one young Muslim proclaimed recently, “We’re not going to allow any policy or federal piece of legislation to separate us and isolate us”—either as Muslims or as Americans. 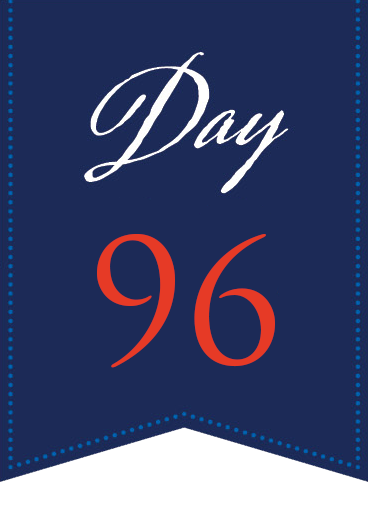 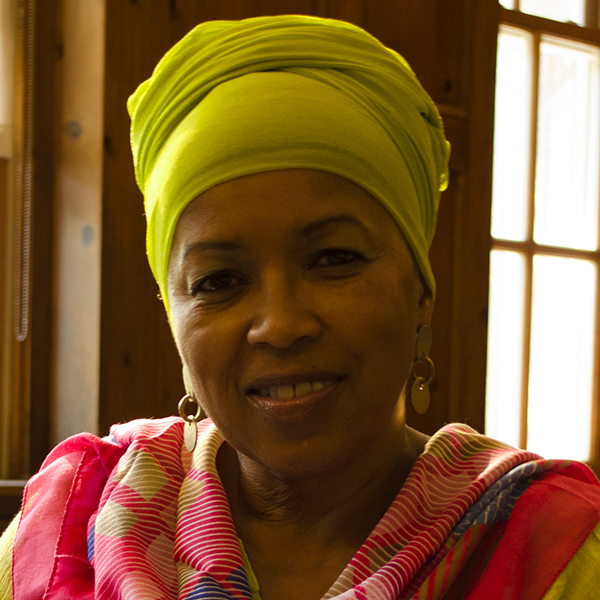 Debra Majeed, Professor of Religious Studies at Beloit College, is a religious historian who has made the interconnection between religion, gender and justice central to her life’s work. With a doctorate in religious and theological studies from Northwestern University, she is the first African American female and first Muslim to be tenured in the 169-year history of Beloit College. With the publication of her groundbreaking book, ​Polygyny: What It Means When African American Muslim Women Share Their Husbands (2015), she continues to work with mosque communities for the cultivation of resources and support for healthy marriage regardless of form.