President and Dean
The Hadar Institute

The Bible begins with an amazing story about a God who speaks. Through the power of words, God creates life and confers blessing (Genesis 1).  The book of Proverbs teaches: “Death and life are in the power of the tongue” (Proverbs 18:21). Like God, we can bring blessing to the world through speech that is gentle, kind, and affirming of the dignity of others. But we can also bring devastation through speech that is bitter, cruel, and degrading of others. That choice always lies before us.

We saw this play out on the campaign trail, with crude and vulgar language becoming the norm: Mexican immigrants demeaned, the heroism of a prisoner of war belittled, women derided and debased. Now that you have the honor of serving as our nation’s president, I implore you to fundamentally reorient the way you speak, so that your words can give life rather than death.

Our country was founded on a recognition of the power of speech, as evidenced in the First Amendment and our long history of zealously guarding freedom of expression. The Talmud teaches that the tongue is like the hand: both can kill (Babylonian Talmud, Arakhin 15b).  Some sages go further and insist that the tongue is even deadlier than the hand, because the hand can only kill those in close proximity to it, but the tongue can kill even those far away.

As our nation’s leaders, you have the power to elicit people’s best impulses or to stir their basest hatreds. Everything you say will reverberate and have real-life implications for millions of people. That is an immense privilege, but also an awesome responsibility. So I urge you, in the language of the Bible, to “guard your lips from speaking evil” (Psalm 34:14).

Words may create worlds, as Rabbi Abraham Joshua Heschel insisted, but they can just as surely destroy them.  May you find the wisdom and the goodness to speak in ways that are worthy of your office and our nation’s trust. 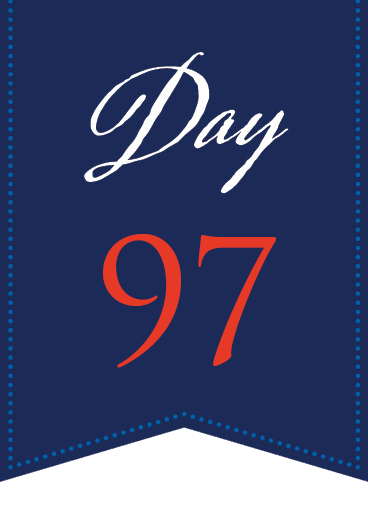 Shai Held, President and Dean of the Hadar Institute, is a theologian, scholar, and educator. He is a 2011 recipient of the prestigious Covenant Award for excellence in Jewish education, and he has been named multiple times to Newsweek’s list of the 50 most influential rabbis in America.  He is the author of Abraham Joshua Heschel: The Call of Transcendence (Indiana University Press, 2013) and The Heart of Torah (forthcoming), a two volume collection of essays on the Torah.