American democracy relies on three branches to provide essential checks and balances: the judiciary, legislature, and executive. While there is no doubt that this separation of powers sustains our nation, it is our people who have consistently endeavored to correct our country’s deepest flaws. We are the guardians of our most precious asset: dissent.

Dissent is indigenous to this land; it precedes the founding of our union. Dissenting voices have rejected enslavement, marched for rights, protested injustice, and rallied against war. They have poignantly asked, “How hypocritical is liberty?” (Tupac Shakur) and proclaimed, “Sí se puede!” (Cesar Chavez). In theory, the legislature represents the popular will; but, in essence, the people act as our fourth branch.

In fact, these dissenting voices are part of a longer tradition of raising a mirror to those in power. Many religious traditions began with dissent, and from rejected stones they became the new cornerstones (Psalm 118:22). In Islamic tradition, these voices offer nasiha or “sincere advice” towards a better path (Sahih al-Muslim 1:103). They sing the melody of righteous opposition, crafted at the margins of society, in pursuit of a more moral existence. In truth, they speak with a prophetic voice.

As leaders of our nation, I urge you to listen to today’s sages. Heed the counsel of the people. Know that their dissent is part of our collective story. Remember that history is not kind to obstinate leaders. Many a pharaoh has neglected the Moses in their midst. This may mean following an unpopular path, one that may diverge from party, but not from conscience. The Qur’an reminds us that to stand for justice may require “standing against oneself” (4:135).

To hear the people, you must “walk the earth with humility” (Qur’an 25:63). Recognize your limitations while endeavoring to fulfill your responsibilities. Listen most for the dissenting voices farthest away from the seats of power. Take care not to wrong them. Whether you hear them or not, the prayers of the oppressed are powerful. There is no barrier between them and God (Sahih al-Bukhari 46:9). 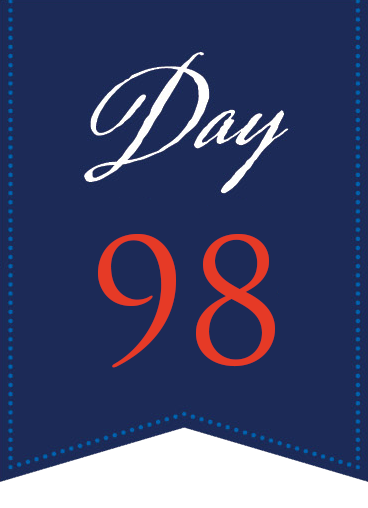 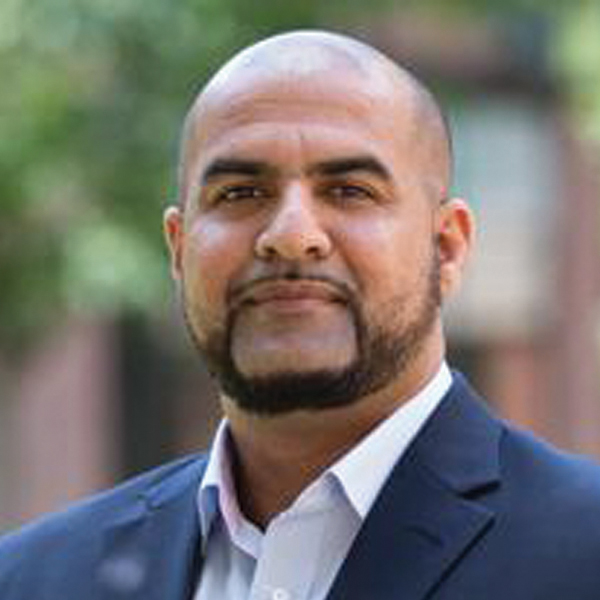 Adnan Zulfiqar, Assistant Professor of Law at Rutgers Law School in Camden, studies Islamic law/legal theory and criminal law, with a particular focus on its legal theory and history. Formerly the George Sharswood Fellow at the University of Pennsylvania Law School, he earned a J.D. (Law), M.A. (Islamic Studies), and completed his doctorate in Near Eastern Languages and Civilizations from the University of Pennsylvania. His dissertation examined collective duties in Islamic law and current writing focuses on the jurisprudence of revolution.