At the climax of the Bible’s iconic parable of wanton abuse of power, corruption, and destructive self-indulgence, the prophet Nathan indicts King David: “You are the man!” (2 Samuel 12:7). Nathan rebukes the king who ordered a soldier’s wife—a woman with no legal agency in the face of royal power—brought to the palace for his own pleasure and then ordered the soldier killed to hide his actions. This story of a ruler who fails to recognize his own wrongs resonates with us on multiple levels, especially with a president whose own candidacy was marred by self-indicting claims of sexual assault.

The story pricks our national moral conscience about the ways we treat foreigners in our midst, since the soldier Uriah was a Hittite, but loyal to David’s kingdom. Today, our walls and policies undermine the sanctity of immigrants and their families who, like Uriah, have proven loyal to their adopted nations and often have sacrificed more than their leaders—a tragic irony in a nation of native peoples, immigrants, their descendants, and the descendants of those who were enslaved and brought here by force. Their hands and their blood have defended the civil foundation on which you stand and built the house from which you govern.

Nathan’s call for accountability at the highest level of government speaks just as poignantly today. However, Nathan’s statement does more than convict: it gestures toward the opportunity to be otherwise. You do not have to be “the man” whom Nathan indicts.

You are not yet consigned to Nathan’s pronouncement. Decide to transcend the trap of divisive nationalism and its lure toward short-term political gain. Become the president who transforms our nation and our world for the common and lasting good.  The choice is yours. It is your legacy at stake. Know that however you choose, we and our children will remember.  Either way, “You are the man!”

Committed to the Struggle, 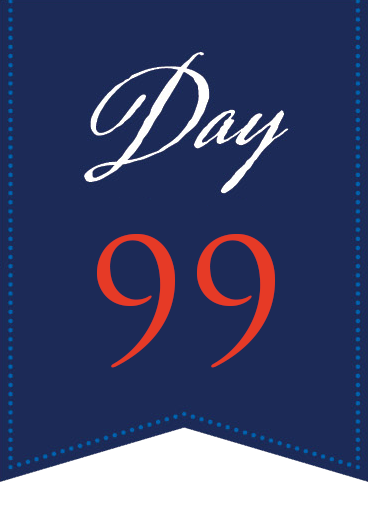 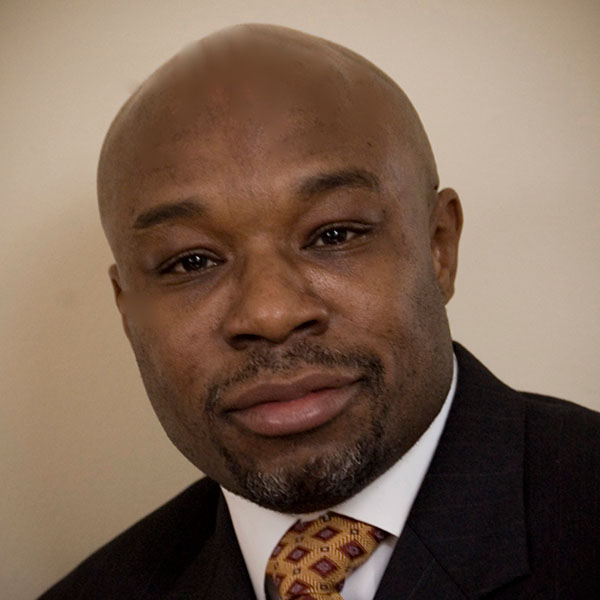 Herbert Robinson Marbury, Associate Professor of Hebrew Bible and Ancient Near East at Vanderbilt University Divinity School, is a United Methodist clergy person. He researches the Bible’s textuality and how biblical texts came to meaning in the the ancient and modern worlds. He is the author of Pillars of Cloud and Fire: The Politics of Exodus in African American Biblical Interpretation (2015) and Keep It Real: Working with Today’s Black Youth (2005).