A cloud hangs over our nation and the darkness is gathering. With callous indifference, the attempted repeal of the American Health Care Act would have denied 24 million people access to health care. The rollback of climate policies aimed to move us closer to a sustainable future threaten the health of the planet. Instead of challenging policies that inhibit participation in our democracy, the Justice Department has withdrawn from oversight of officials who have trampled on citizens’ constitutional rights. Deportations and the travel ban have disrupted the lives of many people living here peacefully and diligently contributing to the common good.

We have recently concluded the forty days of Lent preceding Easter. While this holy season is set aside for reflection on a dark and tragic past, this period also holds in suspense hope for liberation, freedom, and joy. Lent is a time to repent of selfishness, fear, and anger as a way of creating space for redemption, holiness, and new life.

In the epistle to the Philippians, the apostle Paul writes a letter while languishing in prison, separated from his community and disheartened by the selfish ambition and violent rivalries of enemies who do nothing but worship their own appetites. Yet even in the midst of his own darkness, the apostle calls the community to humility, service, and solidarity with the other. Exhorting his readers to imitate the extreme and generous regard for others exhibited by Jesus, Paul tells his readers to serve the interests of their neighbors: “In humility regard others as better than yourselves” (Philippians 2:3). He calls us to the joy of service to the other that anticipates the life-giving reward of service to the common good. He beckons us into the light of a life lived in service of ultimate things.

In keeping with these values, I ask you to set down the divisive politics of grievance that seek to reserve life, liberty, and the pursuit of happiness for some while withholding them from others. In keeping with the message of Paul’s epistle to the Philippians, I urge you to adopt a humble other-regard that promotes the wholeness of the whole community. 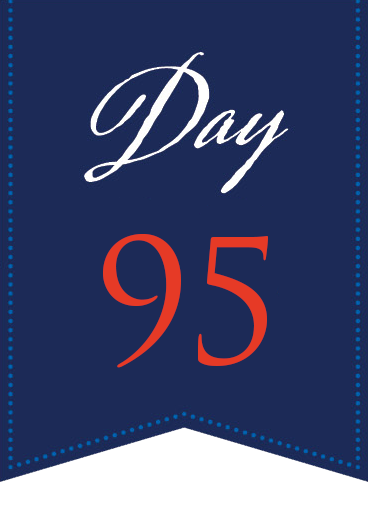 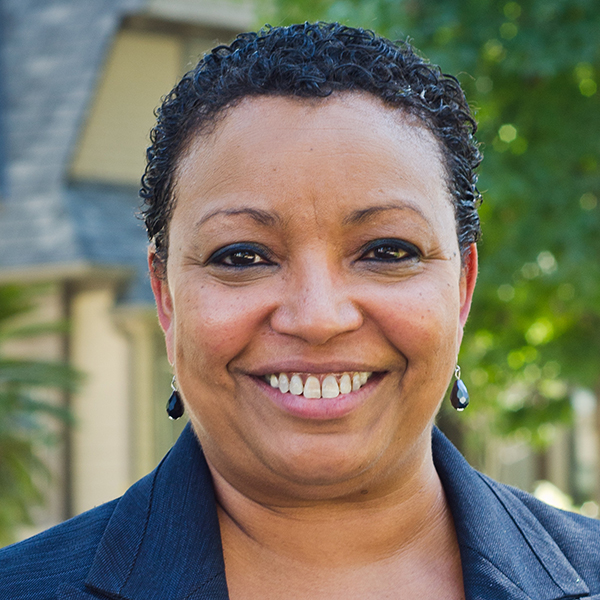 Love L. Sechrest, Associate Professor of New Testament at Fuller Theological Seminary, pursued a career in the aerospace industry prior to earning her MDiv at Trinity Evangelical Divinity School and her Ph.D. at Duke University. Author of A Former Jew: Paul and the Dialectics of Race (2009), she is currently working on a book entitled Race Relations and the New Testament, as well as a commentary on Second Corintians. She is also involved in projects to nurture preaching and ministry locally and across the globe.